What Trump’s Presidency Means for Taxes 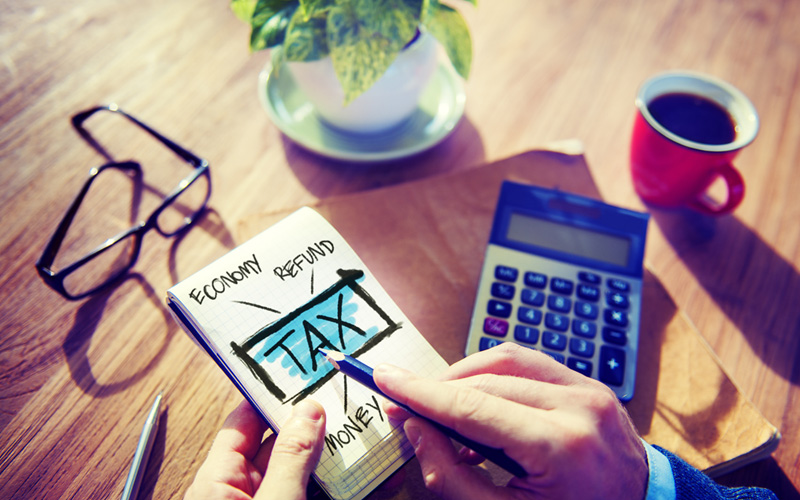 What Trump’s Presidency Means for Taxes

The 2016 presidential race is over, and just like with any other transfer of power, there are a lot of uncertainties and questions that remain to be answered. While it’s impossible to fully determine what exactly is going to take place in the next four years, president-elect Donald Trump has discussed certain aspects of legislation that he will seek to push when he comes into power in 2017.

For the everyday American, one of the most important aspects of his policy will be his changes to tax laws. While campaigning, he made some big promises and offered some tax proposals that were a bit radical, including simplifying the federal tax code and protecting the middle-class from the IRS.

We’ll all have to wait until January to see exactly how everything rolls out, but as for right now, we can make a well informed judgment to determine what Trump’s presidency means for taxes.

While change is guaranteed as we move into 2017, one thing that will stay the same is the quality accounting services of Abigail Y. Murray, CPA, LLC.

If you’re a bit unsure about this upcoming year and what it means for your taxes, then consider some the following changes that are set to take place.

The Basics for Individual Tax Rates

For individuals, Trump has proposed a fewer number of individual- and married-filing brackets and lower top rates. The number of categories would change from seven down to three with these new brackets imposing a 12%, 25%, or 33% tax rate depending on one’s income. The tax rates for long-term capital gains would be kept at the current rates, which are 0%, 15%, and 20%.

Trump is also pushing to eliminate head of household filing status, which would affect unmarried individuals who have dependents, such as single parents. He’s also planning on getting rid of the alternative minimum tax on individual taxpayers.

Consider the following visual to get an idea of where you might stand.

Who does this affect?

Like with any changes to the tax law, Trump’s plan is going to affect certain demographic groups differently. Those who look to gain the most benefit from the president-elect’s changes include:

The new Trump plan is aimed at streamlining the tax paying process by removing the system’s bloated exemptions and deductions, and instead encouraging taxpayer to utilize the expanded “standard deduction”. However, not everyone is going to benefit from these changes. Those who might feel the burden include:

Unfortunately, changes to the tax system means someone must carry the weight; in this case it’s mostly going to be single parents who will not profit from the alterations.

President elect Trump has proposed decreasing corporate tax rates from the current 35% to 15%. The same 15% tax rate would apply to business income from sole proprietorships and business income passed through to individuals from S corporations, LLCs, and partnerships. However, both maneuvers could cause a large decrease in federal tax revenues and will likely meet some obstacles before becoming legislation.

There’s also been talk about eliminating a vast percentage of corporate tax breaks, write-offs, and credits that provide unlimited deductions. But again, nothing will be for certain until Trump gets into the White House and he reckons with corporate lobbyists.

So when will this all take place?

This isn’t an exact science and timetables vary. Democratic opposition to reducing taxes could stall legislation in the Senate. The Republicans, on the other hand, yield enough power to push through changes to the tax law without Democratic support. The first 100 days of the new president will provide vital clues to understanding when these major changes will take place. There is the possibility of seeing them go into effect as early as next year, but we’ll all have to wait and see.

Let the accounting professionals at Abigail Murray, CPA, LLC guide you during this time of uncertainty.

2016 was definitely a rollercoaster, but as things begin to settle, it’s important to plan ahead because as the saying goes, “In this world nothing can be said to be certain, except death and taxes”.

At Abigail Murray, CPA, LLC we make sure to keep up with the latest trends and tax-related news in order to provide you with the most comprehensive services available. So whether it’s preparation for tax season, or helping you out with your long-term financial goals, our accountants can meet your needs.

And with tax season right around the corner, now is the perfect time to seek the professional assistance you need. So contact our office today at (956) 800-5600 to find out how we can help you with the financial support to get you off on the right foot in 2017.