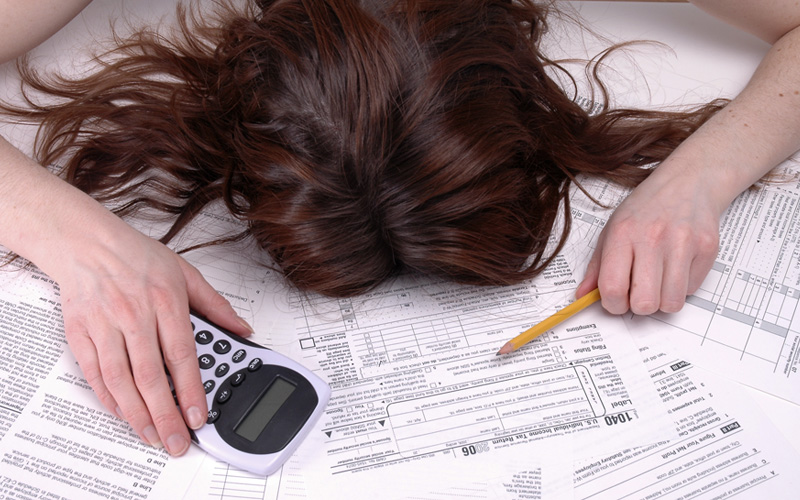 Who doesn’t love tax season? All those wonderful tax codes…millions of tantalizing words detailing obscure taxation rules…keeping up with the nearly 5,000 changes that have occurred over the last decade plus…doesn’t it all sound so amazing?

Maybe we are a little different here at the offices of Abigail Y. Murray, CPA, LLC, but it’s only because we are absolutely motivated to helping our clients limit their tax liability and enhance their refund. While we may be passionate about accounting and taxes, we’re not anything like these crazy tax facts:

And one more for the road…

The adjusted gross income (AGI) limits for this credit are: