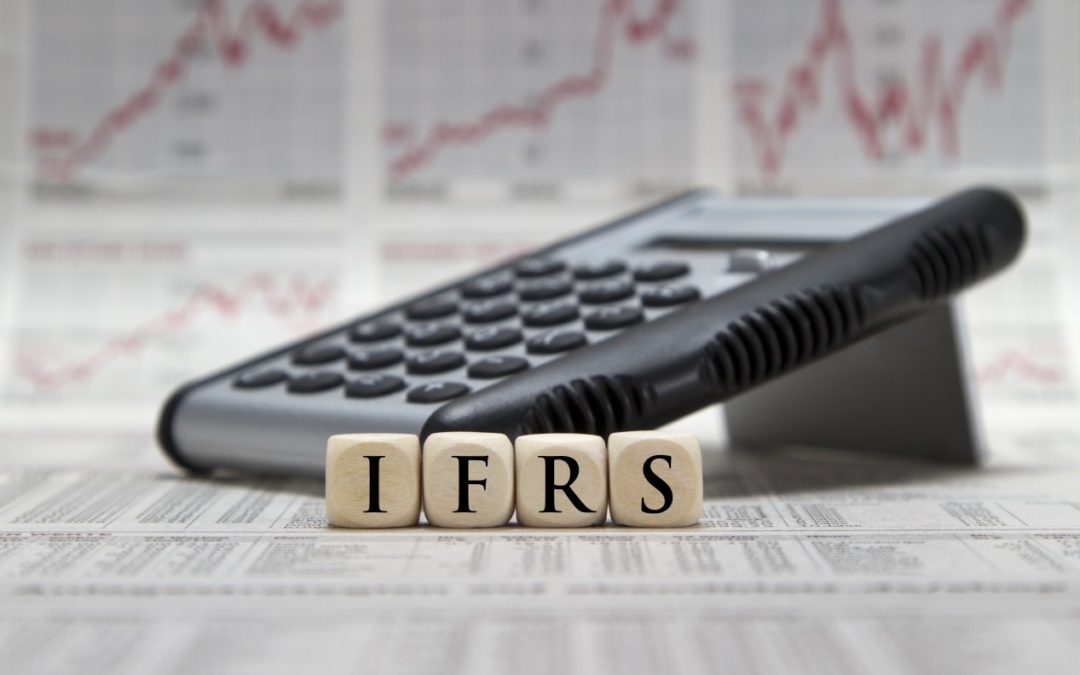 Accounting standards are the overall guidelines and regulations issued by governing bodies. The standards in question more or less control how a company records its finances, and they also show how it presents its financial statements and how it accounts for things like amortization and depreciation.

Ultimately, how a company reports these figures has a massive impact on the figures that appear in all their regular filings and financial statements. Investors and financial analysts need to be sure that they have a handle on which set of standards a company is using.

At Abigail Y. Murray, CPA, LLC., we understand that both international accounting standards and ones used within the United States can lead to confusion. It is our ultimate goal, today, to help you understand what they both are and how they apply to you.

What Are The International Accounting Standards?

The IFRS, or International Financing Reporting Standards, was established in 1973 by the International Accounting Standards Board (IASB). These standards are becoming more popular and are being adopted around the world, including within a few particular jurisdictions within the U.S.

In addition, the IASB has marshaled a set of standards and directives for companies announcing their financial statements such as the statement of cash flows, income statements, and balance sheets. The IASB has over a dozen consultation bodies, representing the numerous stakeholder groups that are affected by financial reporting. Any international business accountant would fall under the IASB’s directives.

What Is The U.S. Accounting Standard?

The GAAP, or generally accepted accounting principles, is the standard adopted by the Securities and Exchange Commission (SEC) in the U.S. It helps to think of the GAAP as a set of guidelines that companies follow when their accountants announce all their financial affirmations.

These rules help investors find the information they need to make their necessary financial decisions. It turns out that all US companies that are publicly traded on the market must adhere to the GAAP’s accounting system.

What Are The Differences?

The IFRS is a principle of the standard-based approach used internationally. Meanwhile, the GAAP is a rule-based system compiled in the U.S.The IASB doesn’t actually set GAAP. It also doesn’t have any legal authority over GAAP whatsoever.

The IASB is a very influential group of people who are involved in devising accounting rules. A lot of people take what the IASB has to say to heart on any and all matters of accounting.

One big way that the IFRS and GAAP differ is in what documents they require in a financial statement. For the IFRS:

The GAAP, on the other hand, requires all of the same documents with the addition of a statement of comprehensive income. In fact, several other major differences exist between the two groups of accounting standards:

It is safe to say, however, that the differences between international accounting and how it is done in the states are numerous. While some of the differences may be much clearer, some concepts would be better described in person.

If you have any particular questions regarding your particular tax situation, our McAllen CPA at Abigail Y. Murray, CPA, LLC., has the experience you need to sort out any confusion in a timely manner.

Contact us at (956) 800-5600 to learn more about international accounting and/or U.S. accounting standards today.